Any foreign establishment engaged in the manufacture, preparation, propagation, compounding, or processing of a medical device imported into the United States must identify a United States agent (U.S. Agent) for that establishment. 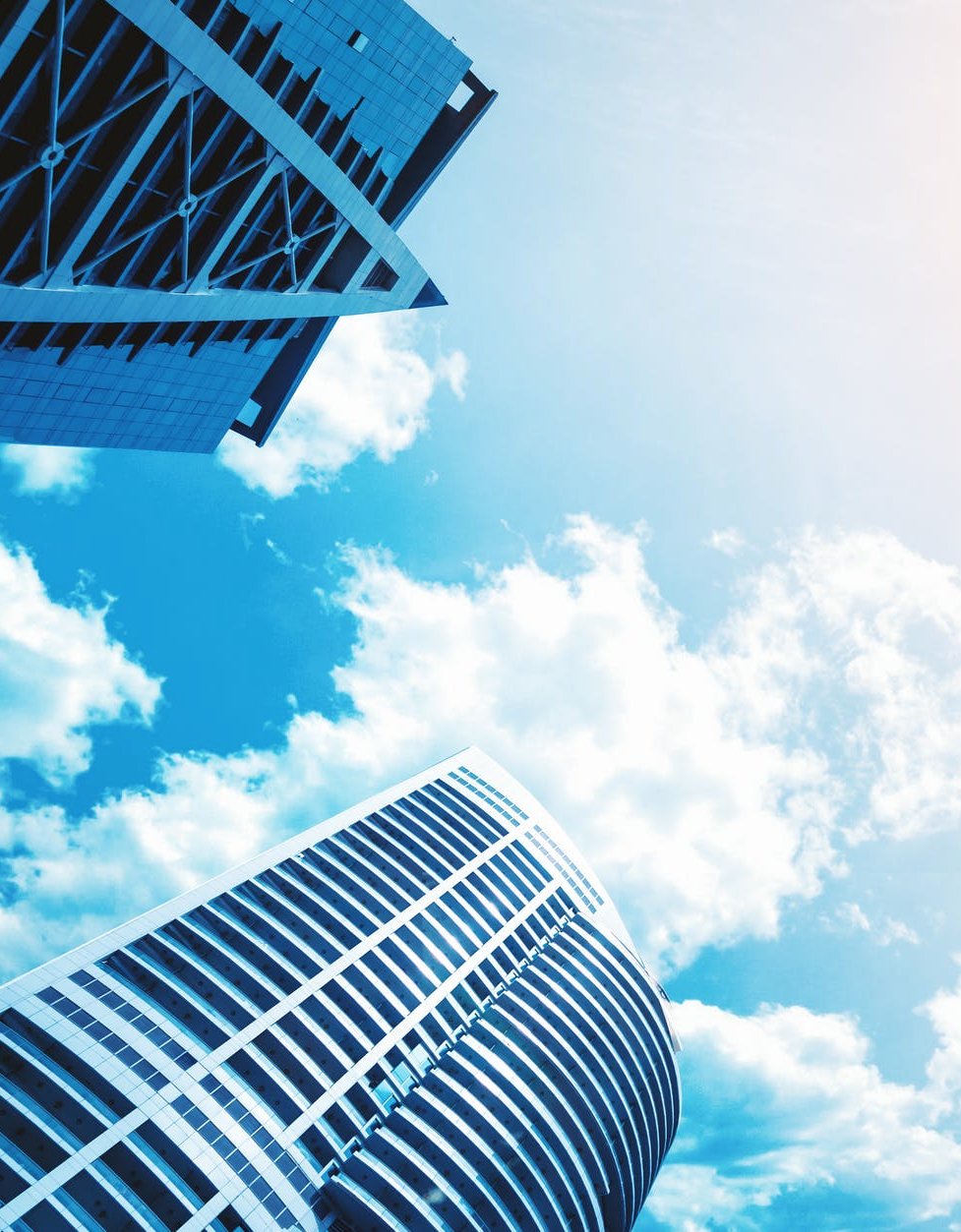 We have years of experience serving as US Agent to foreign establishments and are committed to providing first in class service to our customers.


Whether you have a single facility or multiple facilities to register with the FDA we are here to help walk you through the entire process.


We offer product registration services to our customers. Whether it is a single product or thousands, we will get the job done.


We act as an initial importer, maintain quality system procedures, and ensure a smooth approval process through US customs.